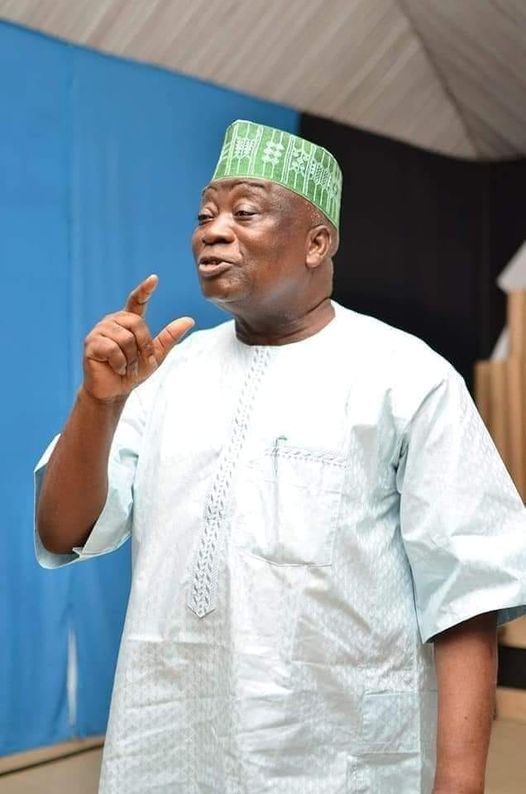 This is to convey, on behalf of the National Executive Council of the Association of Nigerian Authors (ANA) and our teeming members nationwide, the notice of the death of Prof. Jerry Anthony Agada, a former president of the Association and a member of the National Advisory Council. He died in the early hours of  22nd December, 2020. Details about his burial arrangements will be announced later.
Signed
Maik Ortserga
General Secretary