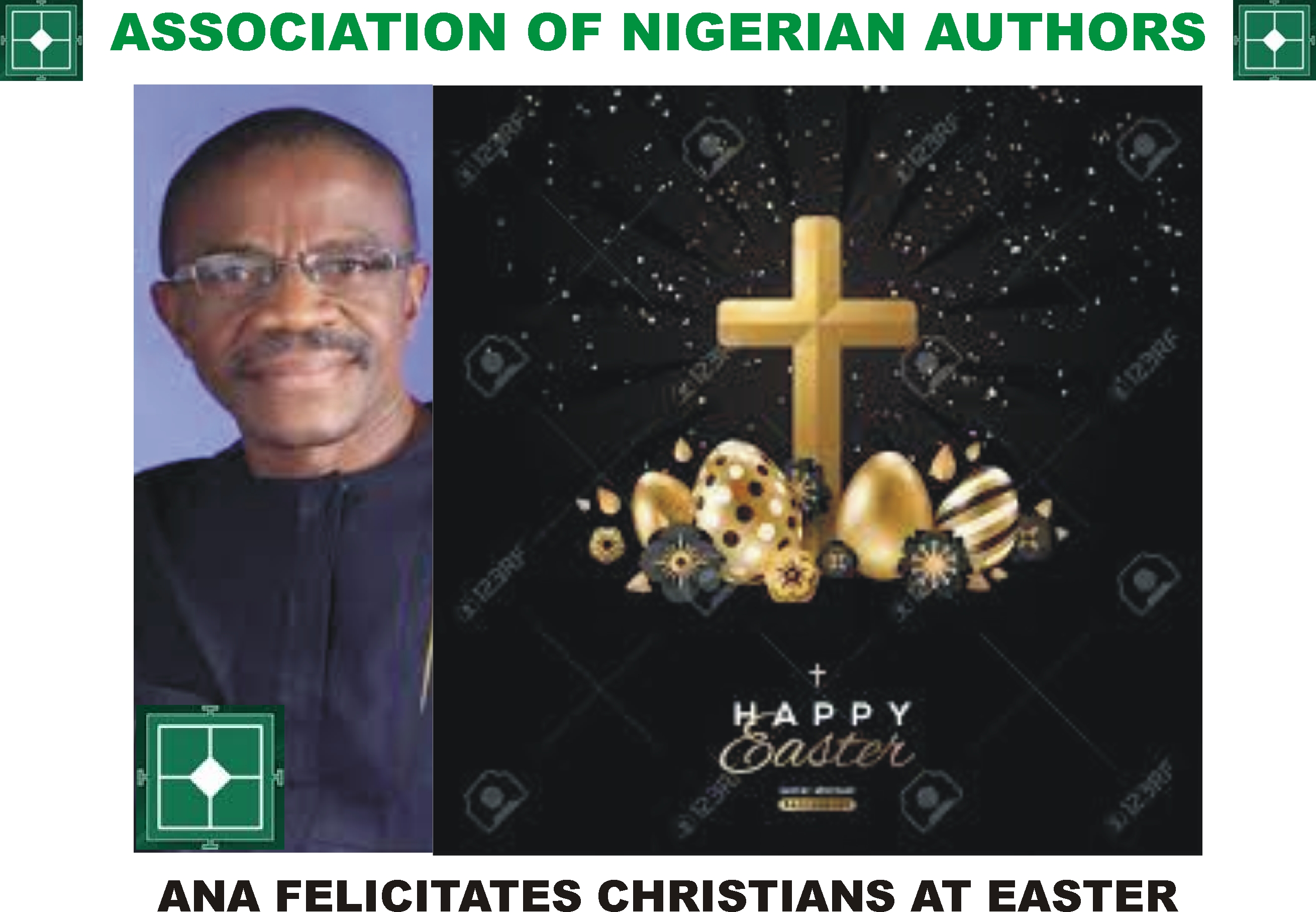 By: ANA Publicity Committee Camillus Ukah, ANA President has congratulated Christians in the country on the occasion of this year’s Easter, an important festival celebrated annually to commemorate the death, resurrection and ascension of Jesus Christ. A statement signed by ANA General Secretary, Maik Ortserga said the festival is a reminder to all Christians of the great sacrificial act of Jesus Christ, the only son of God, through which God’s grand plan for the salvation of mankind was actualized. The Statement further observed that writers share the same essence. ANA President, while extending his heartiest greetings to all, especially to our Christian brothers and sisters, appealed to all to observe the guidelines on Security issued by the Government while celebrating the festival. The Statement finally urged Christians to use this year’s Easter to rededicate themselves to the values of love, peace, sacrifice and tolerance.