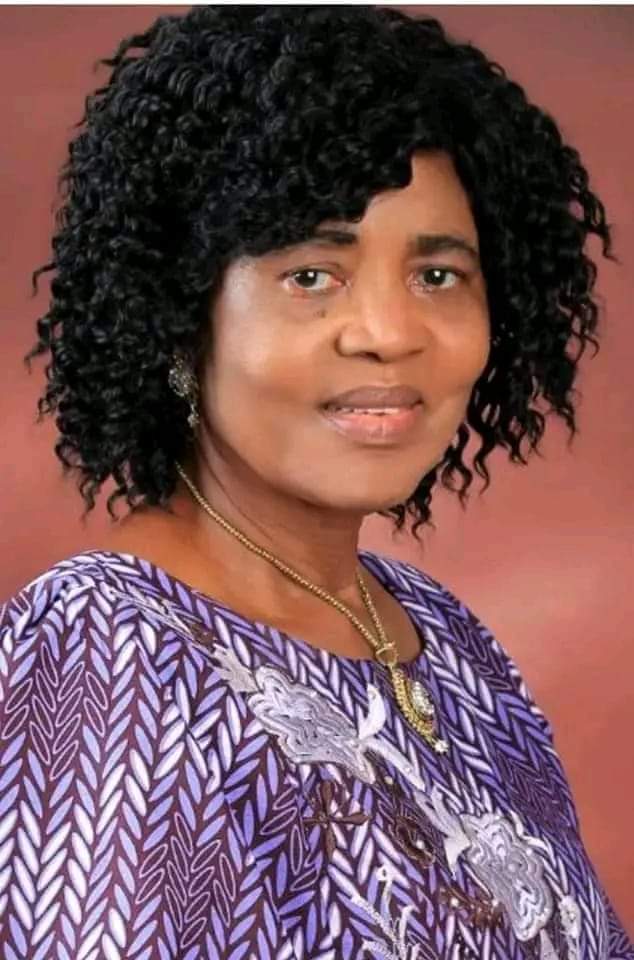 By: ANA Publicity Committee The President of the Association of Nigerian Authors (ANA), Camillus Ukah has said that the Fonlon-Nichols Award given to the Chairperson of the Advisory Board for the Nigerian Prize for Literature and Emeritus Professor of English, Akachi Adimora Ezeigbo is an award well deserved. A statement by ANA General Secretary, Maik Ortserga said that Prof. Akachi Adimora Ezeigbo meritoriously deserved the award considering her achievements and contributions to the development of Literature in Nigeria and Africa. The Statement reads "Ma, we salute your unwavering commitment to the core values of excellence, integrity, probity and selfless service in piloting the affairs of the Nigeria Prize for Literature under your leadership as the Chairperson of the Advisory Board for the Prize." "Ma, ANA is pleased to see you accomplishing the various milestone achievements in your field of endeavor." "With this international award, it shows that all your efforts to move literature forward in Nigeria and Africa were being noticed!" "While wishing you continued success in all you seek to achieve, please, accept our heartiest congratulations on being confered with such a prestigious award." The Fonlon-Nichols is awarded to an African writer for excellence in creative writing and contributions to the struggle for human rights and freedom of expression. The award comes with a $1,000.00 cash prize. At its 1993 meeting in Guadeloupe, the Executive of the African Literature Association resolved that the Award be conferred regularly at the annual meetings of the ALA. Past recipients of the award are: 2018: Abdellatif Abdalla, 2016: Tanure Ojaide, 2015: Pepetela, 2014: Nadine Gordimer, 2013: Albie Sachs, 2012: Mbulelo Mzamane, 2011: Isidore Okpewho, 2010: Odia Ofeimun, 2009: Tess Onwueme, 2008: Chukwuemeka Ike, 2007: Nawal El Saadawi, 2006: Femi Osofisan, 2005: Dennis Brutus, 2004: Pius Ngandu Nkashama, 2003: Emmanuel Dongala, 2002: Jack Mapanje, 2001: Nuruddin Farah, 2000: Wole Soyinka, 1999: Abdellatif Laäbi, 1998: Niyi Osundare, 1997: Assia Djebar, 1996: Ngugi wa Thiong'o, 1995: Sony Labou Tansi, 1994: Ken Saro-Wiwa, 1993: Werewere Liking, 1992: Mongo Beti & René Philombe.